Free Spins Bonus » News » Microgaming Software and games are worth it – Jackpot Record!

Microgaming Software and games are worth it – Jackpot Record!

October 11, 2018 Posted in News, Slots by Lukas Mollberg • No Comments

Microgaming is a company that has produces a ton of online casino games and can provide award winning online gaming software for those who play. Microgaming developed in 1994 and launched its very first online mobile casino software in 2004. Microgaming also launches new games on both mobile and desktop every month. This allows its players to become excited for new games every month and helps provide a larger variety of online casino games for the players. Microgaming is also apart of eCOGRA which stands for e-Commerce Online Gaming Regulation and Assurance.

Microgaming is currently in the process of expanding its availability to the South American countries, and already provide access to people in Germany, Lithuania, Denmark, Lativa, Estonia and other countries in Europe.

Microgaming has received a multitude of awards within the past few years from different companies for multiple reasons. One of the most recent awards given to Micro gaming was the international award for iGaming Software Supplier that was given in 2018. They have also received an award for Mobile product of the year in 2017, and Innovator of the year in 2016. They also have received other rewards for things such as for digital product, new business or programme development and a few others. The website also provides an amazing layout and is very organized, and allows new comers to become attracted to its layout, and games. It is also very informative if people need to know more about any rules and regulations and more. They also provide a tab dedicated to all of the amazing achievements that they have accomplished since they have opened up Microgaming on mobile and desktop platforms. 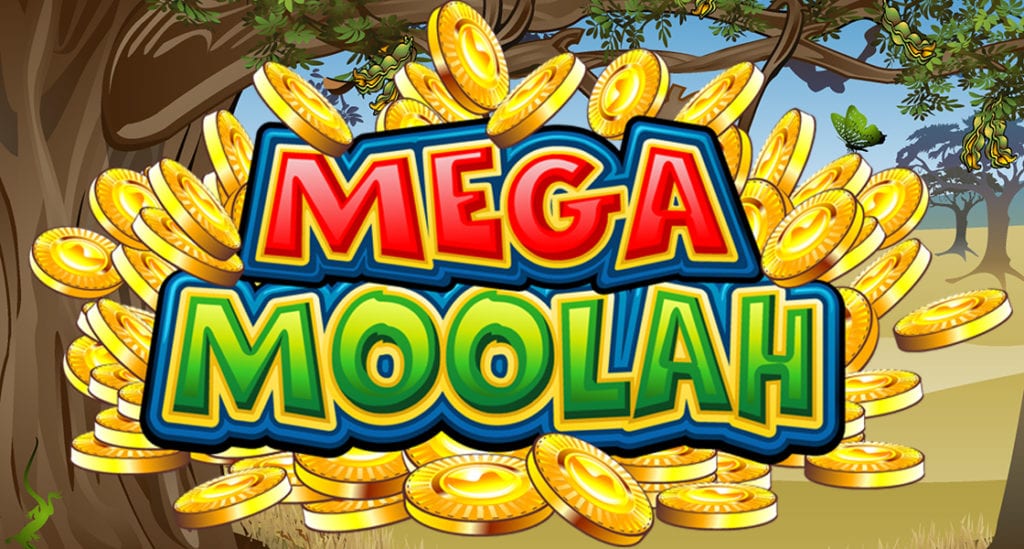 Mega Moolah is a game that is also playable on mobile or even on desktop. They have had two wins recently with the earliest being in 2015. One person has won 17.1 million which has given micro gaming a Guinness World Records title for “The Largest Jackpot Payout In An Online Slot Machine Game.” The latest player also won a 18.9 million jackpot with only a 75 cent bet. This person won on an Android mobile device. The winner also will receive pay in full and not in annuities. This game is quite addicting and the chances of winning can vary as well. With this being said, Microgaming’s jackpot has paid out over 948 million dollars to winners.

This company is an amazing place to spend time playing, they provide a safe environment as well and a great privacy policy.

The Importance of High Percentage Payout Casinos In New Zealand!

Preferred Currency At Your Online Casino: A Few Steps To Take

Best 4 New Casinos with Free Spins in NZ and how to choose!