November 26, 2018 Posted in News, Slots by Lukas Mollberg • No Comments

Several new slots are going to be made available in December. Each one has its own style of play and uniquely themed art. Also, they’ll include their own unique payout rates and set ups. Here’s a breakdown of six of the hottest new slots to be released.

Ways of the Phoenix- Playtech

Playtech will be releasing their new Ways of the Phoenix in December of 2018. The game is themed around ancient China and utilizes an image of a phoenix and a Chinese dragon for the main art. The entire game uses items that are associated with ancient China. The five reel set up includes scrolls, gems, a phoenix, and Chinese dragons plus many more different objects for players to match up. The five reel gameplay has a unique spin on the traditional online slots formula by allowing players anywhere from 45 to 3,125 ways to successfully win. There is also an unlimited free spin feature that serves to continuously make it easier to win by expanding the reels. The expanding nature of the reels makes it possible to when massive amounts of money. By default, a player can win between twenty and fifty times their wager. However, after fully expanding the reels, players can win up to 62,500 times their wager.

Ivan and the Immortal King- Quickspin

Ivan and the Immortal King is Quickspin’s release for December of 2018 and it’s ripped directly from Russian folklore for a refreshing and engaging theme. Players will play as Ivan and take on his legendary quest to defeat the immortal king, Koschei. Quickspin’s new title will have a much higher payout than their previously slots. This will make it more enticing for a more casual crowd of gamblers than some of their previous titles. A lot of time and effort went into bringing this unique and almost silly bit of folklore to life. The art is completely hand painted and includes beautiful backgrounds and reel items that fit in with the Russian folklore theme. The soundtrack is comprised of expertly played Russian instrumental music. One track in particular is almost instantly recognizable. The theme for the original Tetris game is used. Besides the higher payouts, the game has a very traditional set up with five reels, three rows, and twenty fixed paylines.

Just in time for the holiday season, Habanero will be releasing Happiest Christmas Tree. The slot will be focused around its title concept and emit a Christmas vibe for players. It’s one of the slots that are set up to pay out the most often and with relatively high amounts of winnings. So, it’s definitely a great way to gamble around the holidays.

A small, yet reputable, development company by the name of Elk is releasing a massive new slot this year with its title Valkyrie. Like its namesake, Valkyrie has a Norse mythology theme and utilizes different gods and goddesses very often in the game. The max pay out is 5,000 times the player’s wager.

Zed Lion: Triple Shot is the hottest new Africa themed release this year. The mascot for the game is the almighty lion and other iconic African creatures will be utilized for the game. The game uses a basic five reel set up with twenty five lines. So, players who want to enjoy the rush of an African safari can do so without experiencing any learning curves. However, the game introduces a unique feature. There is a bonus reel that gives players a chance at free spins and extra jackpots. 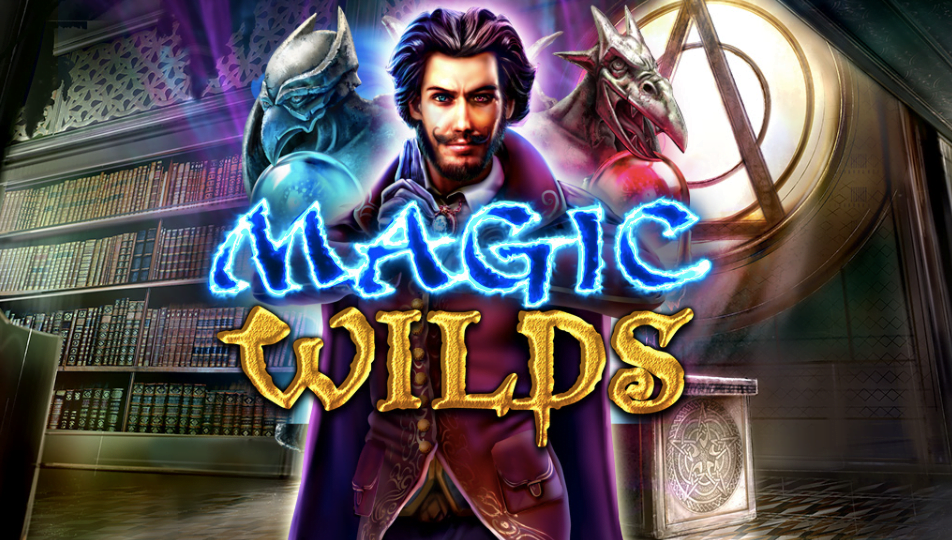 Magic Wilds is a game that puts players in front of a magical show that is filled with extraordinary creatures. The art style and soundtrack echo this magical theme and so does the imaginative gameplay. Players are given a five by four reel system and anywhere from 32 to 100 pay lines to play their wagers on. The game goes out of its way to make it easier for players to win large amounts of money with its wilds and scatters systems. It also leaves itself accessible to more casual players by enabling extremely low betting minimums on top of the higher wager options.