August 3, 2018 Posted in News, Slots by Lukas Mollberg • No Comments

Seven new and exciting online casinos and slot machines will be available this coming August. The first one from the list is the exciting White King II by Playtech.

White King II is an action slot machine game designed by Playtech. The game uses double symbols to make it more unique, while offering other features that help make it even more profitable. The top payout possibility is now five times bigger. From the game’s reel, there will be 5 of them and they’ll have 40 active paylines. It’ll have the option to create a combination with double symbols and huge wins of up to 5,000x the bet. Features include a wild symbol, a scatter, free spins and double symbols. In conclusion, it turns the original game into something much more exciting.

Rise of Olympus by Play’n Go is a Greek mythology theme slot game. It’s played on a 5×5 grid and it’s playable from 20p per spin up to 100 on a desktop, mobile and tablets. The Greek mythodolgy theme game sees Hades, Poseidon and Zeus take the center stage in a very high variance setting. The game includes plenty of bonus features to take advantage of.

Rainbrew by Microgaming is an online slot machine and it has 5 reels with 243 to 1,125 ways to win. It’s playable from 10p per spin up to 100 on all devices. The game is an Irish luck theme which comes with a new Sidewinder feature that increases the opportunities to win. The game also features free spins where you can play with 1,125 ways to win as well as benefit from wilds that connect and expand. The bottom line of the game is it’s all about playing on 1,125 ways to win with the connecting/expanding wilds in the Free Spins feature. If you get 3 fully wild reels, it’ll lead to wins of 2,7200 times the stake. 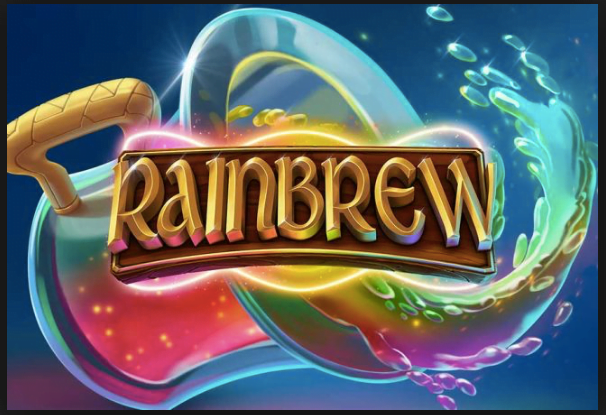 Exotic Cats by Microgaming is an exciting online slot machine that’s deemed to be a fan favorite. It has 5 reels and 243 ways to win. The objective of the game is you’re in a jungle adventure and you join wild/exoctic cats on a quest to find hidden treasures in their den. The game comes with vertical wilds feature in the base game and also has a free spins feature.

Da Vinci Diamonds Masterworks by IGT is an engaging slot machine game. It has 5 reels and 30 paylines. It is based on the original renaissance man (Leonardo Da Vinci), and the game focuses on three of the painter’s masterpieces which include the symbolic Mona Lisa. The symbols on the reel include diamonds, rubies and pearls to name a few. The game is not only entertaining, but looks great. It offers an abundance of bonus features that pay up to 924 times your stake on every free spin involving a 36x multiplier.

Dragon Kings by BetSoft is a modern take on a traditional tale game. It’s a 3×5 slot game where the symbols are the real stars. The game is supported on desktop and mobile phones. It’s based on Chinese myths that come roaring to life. 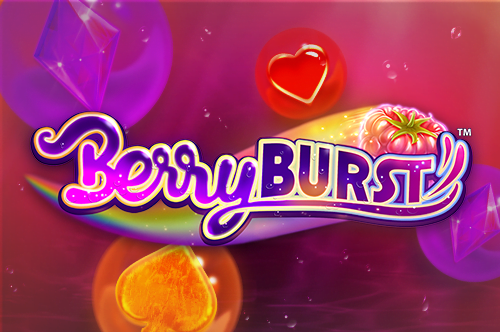 Berryburst by NetEnt is their follow up title to Starburst. Deemed to be another fan favorite, BerryBurst is another onlne slot machine game that has 1868 times the stake potential. It features cluster pays and expanding wilds. The visual effects are amazing, it features fruits suspended in sweet juice and the backdrop is warm with colors and the chill music tops it off.

About Many Popular Online Music Slots