All you need to know on Hold & Win Slots 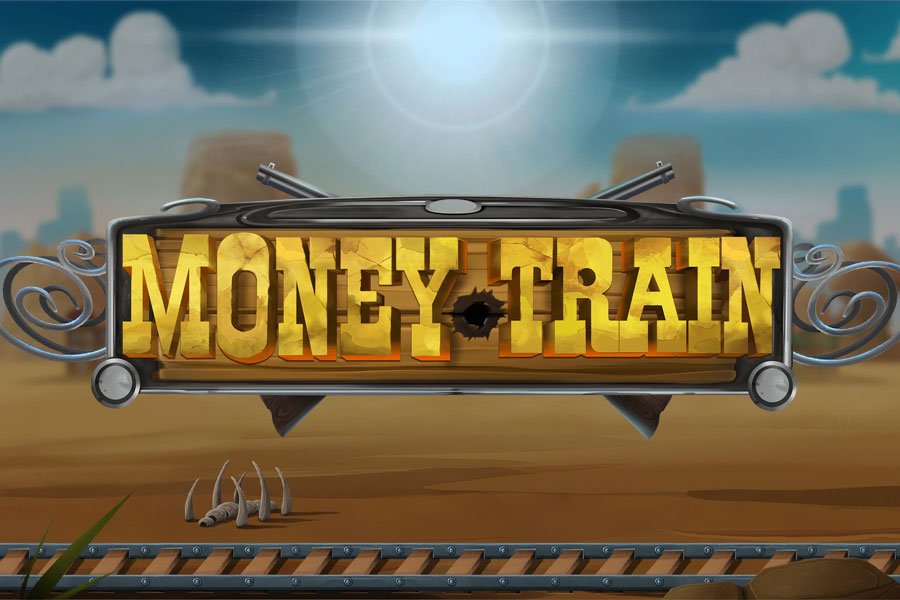 In 2021, the choice of slot games on online casinos in NZ greatly varies. Unlike earlier online gaming times, now players can choose from thousands of slot games available. But, what makes series of providers include a matching feature on their games?

Perhaps the best examples of such games would be the slots relying on Megaways™ or expanding symbol mechanics. Series of slot games feature expanding symbols in the bonus or Megaways™ symbols that could lead up to 5, 000 paying ways.

In essence, the Hold & Win mechanics are possibly the next hit of the online slot industry, so let’s get to it!

About the Hold & Win mechanics

Unlike the Megaways™ mechanics that were developed by Big Time Gaming, the Hold & Win mechanics are not exclusively owned. Many providers released their versions of this system, so we have different types of games.

In essence, most Hold & Win games work on the same principle; a bonus round is triggered with symbols locked in place. You would usually encounter games with 3 re-spins that reset to the starting value once a new symbol is locked.

This way, players can hit entire reels locked symbols during the free spins bonus rounds of the slots. The difference is that some games include progressive jackpots as the main prize, while others don’t.

Some games like the Money Train II slot work on a different principle with special features affecting the values. Other games include several levels of progressive prizes that can be won via the Hold & Win feature.

To help you get to know this type of game a bit better, we strive to cover all game types with these mechanics.

We will do our best to help you understand the Hold & Win slot principle and what better way there is than a practical approach. Many well-known online slot games come with these mechanics integrated. Still, you can easily miss out on these games as they rarely have the feature name in the title.

Sometimes you will get surprised by the games you have played that have this feature and you failed to notice. Don’t worry though; once this guide is through, you will never miss a slot with Hold & Win feature again!

While in discussion regarding the best Hold & Win slots in 2021, it’s almost impossible to miss out on the Money Train II slot. Not only is this game one of the first proven carriers of the Hold & Win mechanics, but also one of the best.

During the bonus game, you will face symbols locking in position until the feature ends. However, the face values of the prizes can change throughout the bonus with special feature symbols.

These symbols like the payer, the collector, or the sniper symbols will enhance the prize values on coin symbols. So, the goal of the game is to land as many prizes as possible with a fair share of amplifier symbols.

You get 3 spins at the start and the counter resets back to 3 with each new symbol that lands. The potential of this game is simply ridiculous – it can payout up to x50, 000 of your starting bet!

This slot developed by Betsson is one of the most exciting Hold & Win slots out there. The Hold & Win feature starts with at least 6 dragon pearl symbols landing. However, the round can expand until the entire grid is filled with prize symbols!

3 spins are initially awarded and every new pearl that lands reset the counter. It takes all 15 pearls to get the biggest prize in the game – the Grand Jackpot in value of x5000 of the bet.

If you don’t reach the Jackpot, don’t despair; you will, either way, get a guaranteed cash prize. The cash prize is equal to the total value of the dragon pearl symbols combined.

The Wolf Gold slot is yet another perfect example of the Hold & Win slot game. Featuring the famous mechanics, this game is not primarily oriented towards a Hold & Win bonus. It is rather a multi-purpose game with free spins round and a quality base game.

Still, the most excitement comes with the full moon symbols that initiate the Hold & Win feature. All the rules are matching to the previously mentioned games; you get 3 spins at the start and each new symbol resets the count.

However, this game also comes with Major and Mini Jackpots that can be won through the feature. Also, by filling the entire screen with the moon symbols, you can unlock the greatest prize of the game.

Unlike many other Hold & Win slots, Divine Fortune is focused on other game aspects. With moving wilds and other features, it gets easy to forget about the Hold & Win feature at first.

Still, as time goes by, you will face the Jackpot feature with Hold & Win mechanics. Once you are in this round of the game, you will get re-spins as the golden coins unlock the jackpots. It takes the entire line of coins in the same sequence to unlock a prize value.

Divine Fortune slot is a perfect example of how Hold & Win mechanics can be used for multiple purposes.

The Hold & Win mechanics are perhaps not as popular as some other bonus game mechanics. However, they bring in the much-needed diversity to online slots as a whole. Not only can you find many Hold & Win slots online, but you can also combine them with deposit free spins and other promos.

All in all, the efficiency of the mentioned games is only boosted with these mechanics that make them so special. Hopefully, we have managed to persuade you to try one of the games mentioned and don’t forget to visit our page for more guides!