October 8, 2019 Posted in News, Slots by Lukas Mollberg • No Comments

Online slots games continue to gain more popularity as time progresses. Contrary to popular belief, you stand a great chance of winning money when you play slot games. For example, lady luck was on the side of one mobile Casumo Casino player recently. They managed to win 3 million dollars on Yggdrasil’s Joker Millions slot game. It’s vital to point out that this is the third largest jackpot prize in less than 12 months.

The casual mobile casino player was dumbfounded after seeing 3.4 million dollars being transferred to their account. The lucky player didn’t expect to see this type of money from a modest 0.50 bet on her cellular phone.

The well-known online entertainment provider has paid out a sizable amount of jackpot money over the past 12 months. They paid out 7.8 million on Jokers Millions back in November 2018, and they also shelled out 3.1 million dollars on Empire Fortune back in April 2019. In total, they have paid out 14 million dollars in a span of ten months.

Since 2015, Joker Millions has been one of the most popular progressive slot games in the gaming industry. According to many virtual gaming insiders, Joker Millions attracts thousands of mobile players daily. This exceptional slot game has unique game play and impressive game base features. The betting options allow you to play on your cellular phone or personal computer throughout the entire day.

Anna Pistika, Head of Casino, Casumo stated that she was thrilled to see their players get huge payouts. She personally believes that this is wonderful news for the online gaming industry. According to Ms. Pistika, these big payouts prove that anyone can win. 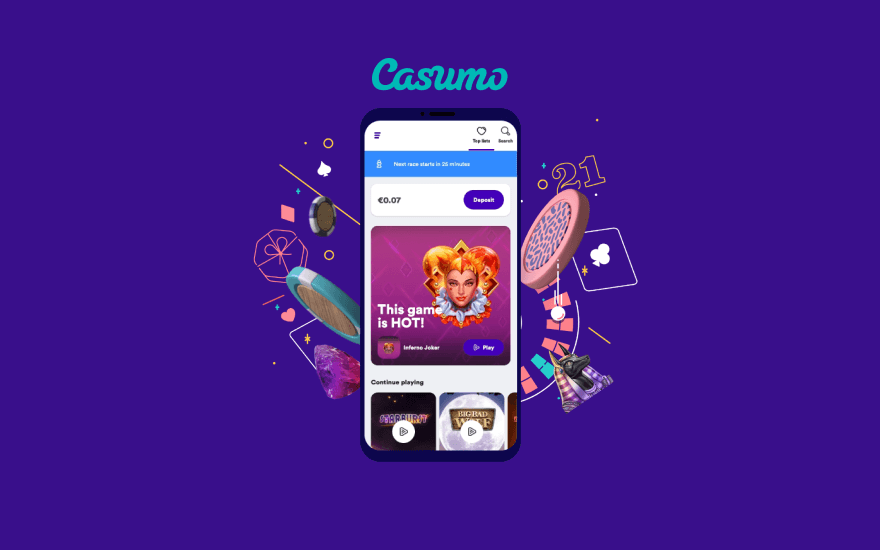 Mr. Elmqvist is quick to point out that Yggdrasil believes in transparency, excellent customer service, and good ethics. Mr. Elmquvist also mentioned that Yggdrasil is committed to offering the best online entertainment to their players.

Online slots games are exciting and fun. They also give you the golden opportunity to win a big jackpot with a small bet.

Will you win all the time? Of course not! However, there’s a possibility that you could be the next jackpot winner. You may be one small bet away from becoming a millionaire.